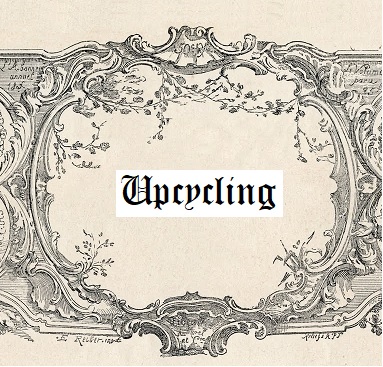 When you get to the root of it, Gregory Musgrove is a historian.

But not in the traditional definition of the word. He’s not a professor or researcher by trade; he doesn’t write books or pen scholarly articles about people, places, events or cultures past. But as a custom guitar maker, Musgrove’s work is steeped in history.

His instruments, made from things like cigar boxes, old toys, gas cans, license plates, tin boxes, hubcaps and other ordinary items, each have a backstory. Quite often, Musgrove’s customers buy his guitars, not just because they’re quirky or interesting, but because they make them feel nostalgic.

Musgrove started making musical instruments about five years ago after his mother died and he inherited woodworking tools that had belonged to his father. Around that same time, Musgrove discovered the Foxfire series of books, published in the 1970s. They are essentially a series of how-to guides about simple Appalachian living, with instructions on old-fashioned cooking, crafts, farming and other practical mountain skills.

One of the tutorials in the book details how to make a banjo. Musgrove, who is also a musician, followed the guide to make the traditional instrument. Then he moved on to making cigar box guitars, a tradition dating to the Civil War.

“I’m looking for stuff with character,” he said. “Things have stories. You want to see the story.”

These days, friends often pass along items for Musgrove to repurpose. The shelves of his backyard workshop are stacked with cigar boxes, tins and other items. Fretboards and guitar necks in progress hang along the walls, ready to be shaped and paired with the perfect body. There’s an old brick here from when they tore down East Fairmont High in West Virginia; Musgrove went to school there, and some day he’s going to make a guitar with that brick.”