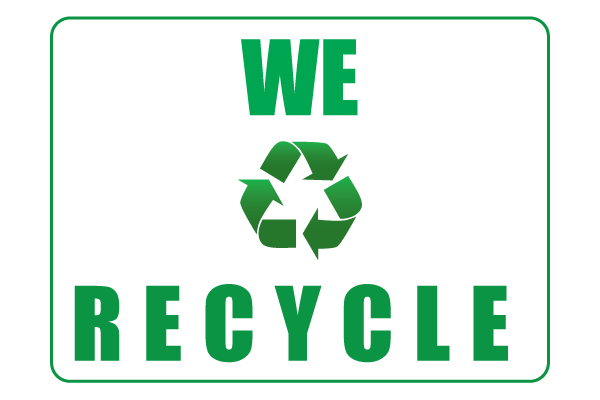 I was working in IT in the seventies and two things were revealed to me:

I received on average approx. $200 per pickup truck load.

The card cases were heavy but I was young .

I didn’t think too much of it at the time (most didn’t), but I was also keeping waste products out of the landfill.

Recycling has alway “paid.” In payment, trade or savings but always in benefiting the environment.

I told my son many years ago about the vast amounts stuff we discard in this country and about the likewise vast monetary value. I was encouraging him to make money recycling repurposing.

He failed at that time to comprehend.

Most of us have an image of “Sanford and Son” and I still see those junk men scavenging.

I have always had respect for them and in fact I know someone, who on a slightly higher level, is making around $4k per month doing it.

So recycle for profit, savings or fun but always because it is the right thing to do.